Nice Matin found D’Amico partnering with Simon Oren (Marseille, Sushi Samba, L'Express, etc.) in 2003. As Executive Chef / Partner, he traveled with Oren to Nice, France, while researching their project. Upon his return, D’Amico created an inventive menu full of items inspired by his trip – some classic in their presentation, and others with his very own interpretation. Critics applauded his choices, and Nice Matin received “2 Stars” from The New York Times and Crain’s New York, and “2 1/2 Stars” from The Daily News and New York Post. In November 2003, he was named “Best Chef 2003” by New York Magazine food editor Gillian Duffy. 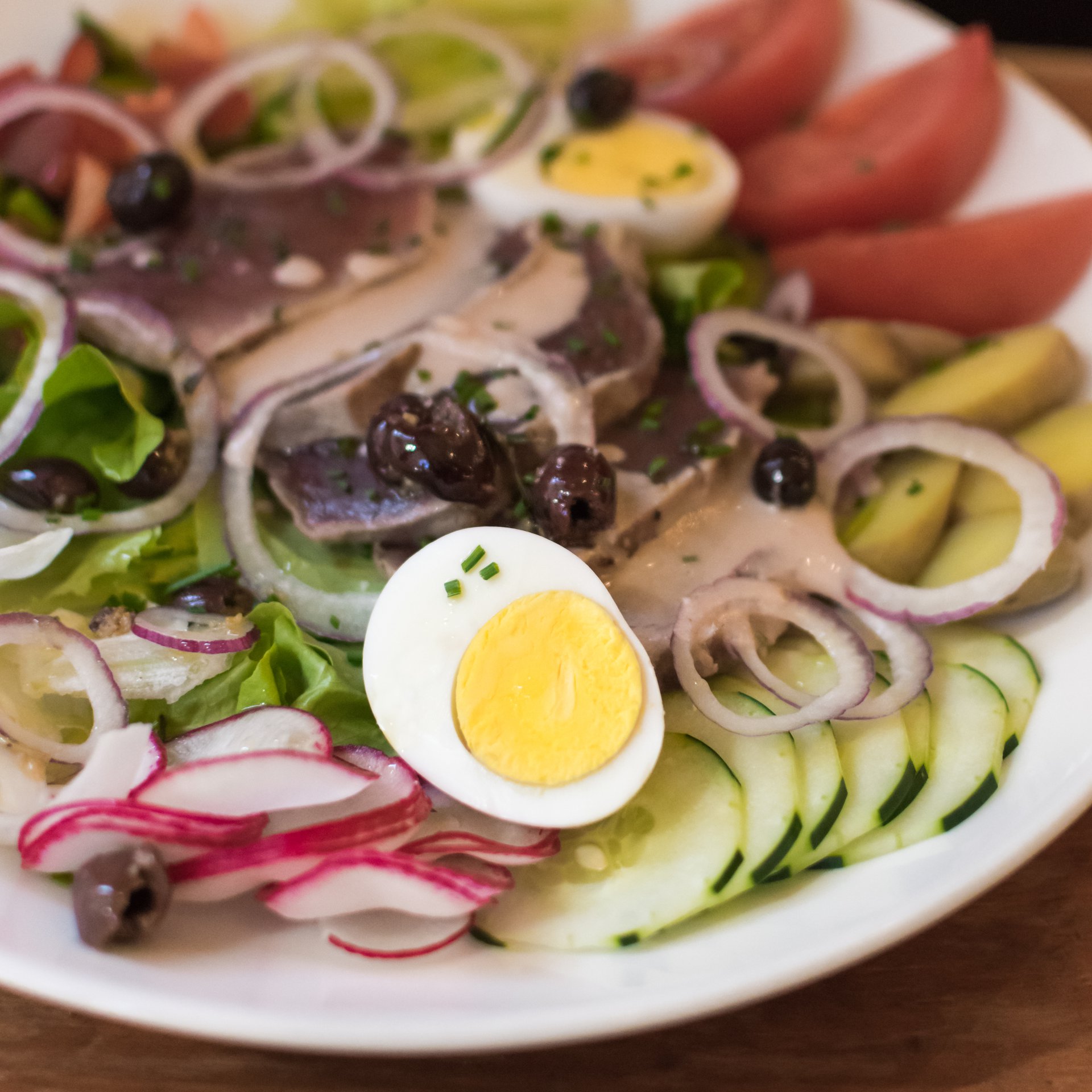 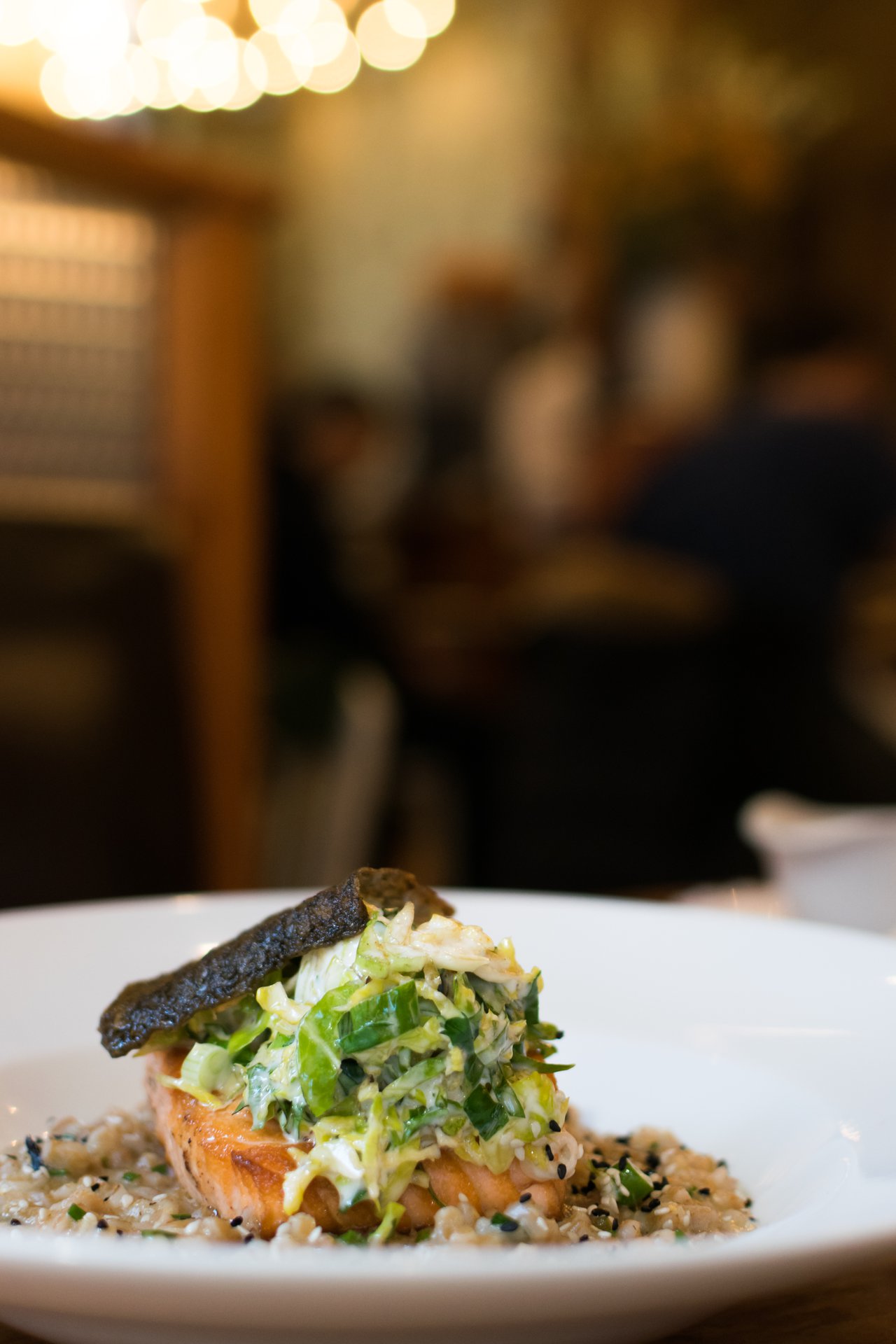 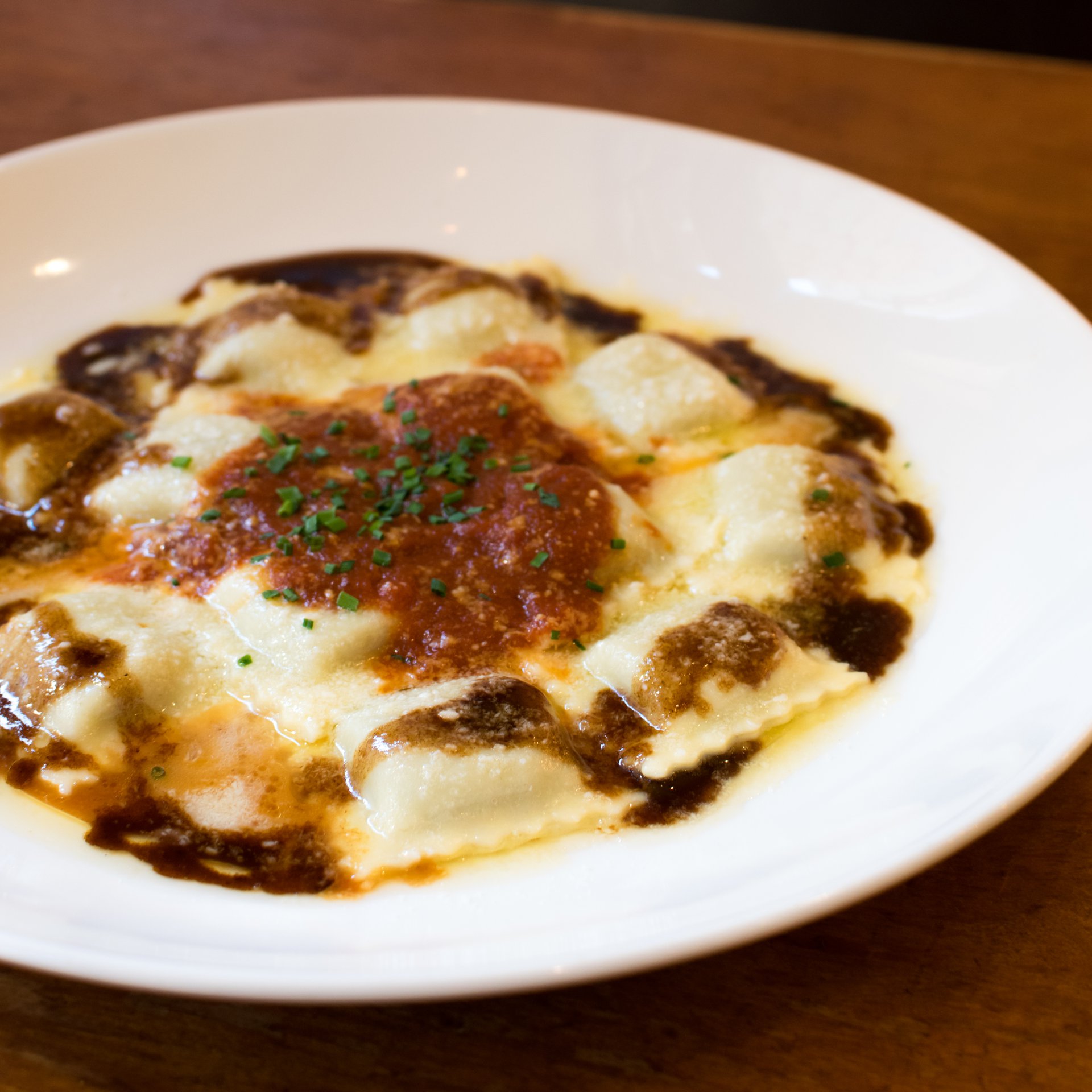 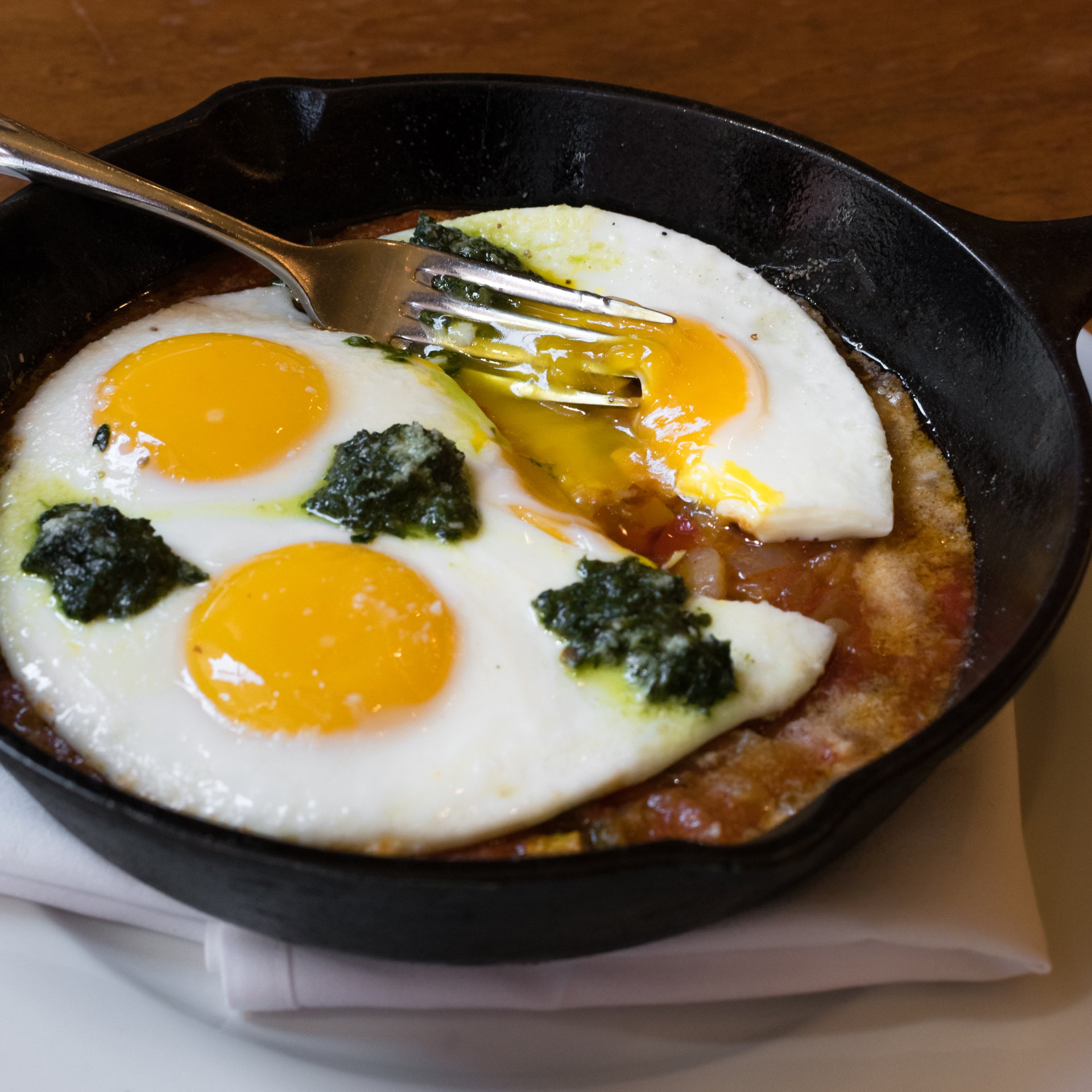 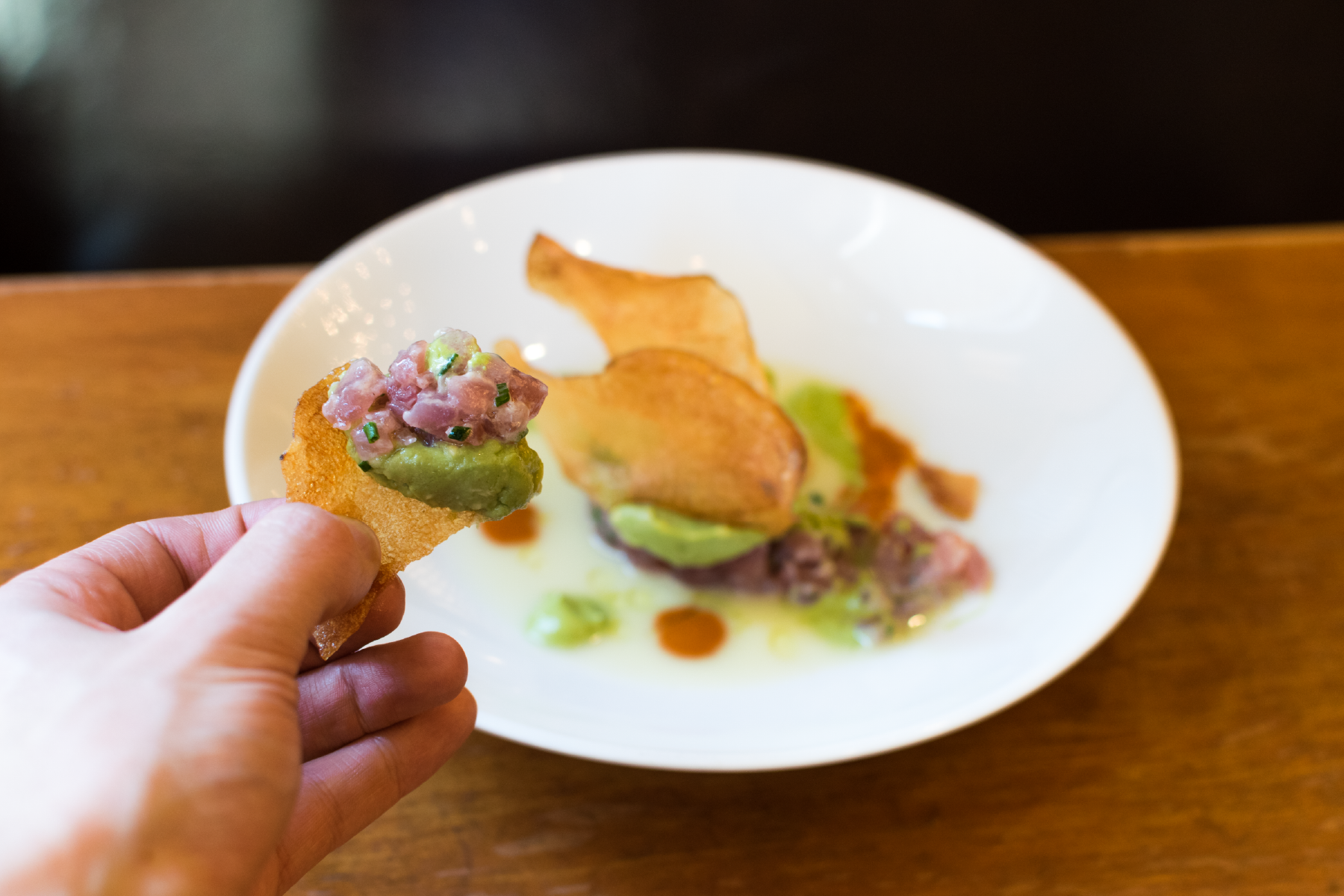